Social Media Giant LINE announced its arrival in the non-fungible token (NFT) market. The company revealed that it will launch its comprehensive marketplace “LINE NFT” on April 13. The marketplace will be associated with 17 major organisations including Yoshimoto Kogyo Holdings. Line’s major company Z holdings is also entering the same market and will release its global NFT platform “DOSI” on April 19.

LINE marketplace to sell over 100 types of NFTs

NFT adoption has seen rapid growth this year as many major industry players have announced their plans regarding the digital assets and virtual market.

Established in 2018, LINE Blockchain Lab focuses on providing a platform where developers can register and issue NFTs, and build services. The company also provides a ‘LINE BITMAX Wallet’ to the users which they can use to store digital assets. However, it is only possible to exchange NFTs with the users registered on LINE. The platform aims to support and sells more than 100 types of NFTs.

The company mentioned its future plans to give NFT grants as purchase benefits and integrate the whole network with the digital assets. Meanwhile, it also added that ‘Yoshimoto NFT Theater’ and ‘Yoshimoto Stamp NFT’ will go on sale after the launch of the marketplace.

advertisement
Find Next Crypto Gem on KuCoin! Sign up to Claim $500 Welcome Bonus.

As per the release, till now these companies and contents are participating in the launch:

Meanwhile, Z Holdings, a subsidiary of Softbank, will go live in 180 countries with DOSI. The company aims to do this by the first quarter of 2022. However, the platform cannot be accessed in the countries Russia, China, Japan, Hong Kong, and the Philippines due to licensing restrictions.

✓ Share:
Disclaimer
The presented content may include the personal opinion of the author and is subject to market condition. Do your market research before investing in cryptocurrencies. The author or the publication does not hold any responsibility for your personal financial loss.
About Author
Ashish Kumar
Ashish believes in Decentralisation and has a keen interest in evolving Blockchain technology, Cryptocurrency ecosystem, and NFTs. He aims to create awareness around the growing Crypto industry through his writings and analysis. When he is not writing, he is playing video games, watching some thriller movie, or is out for some outdoor sports. Reach me at [email protected] 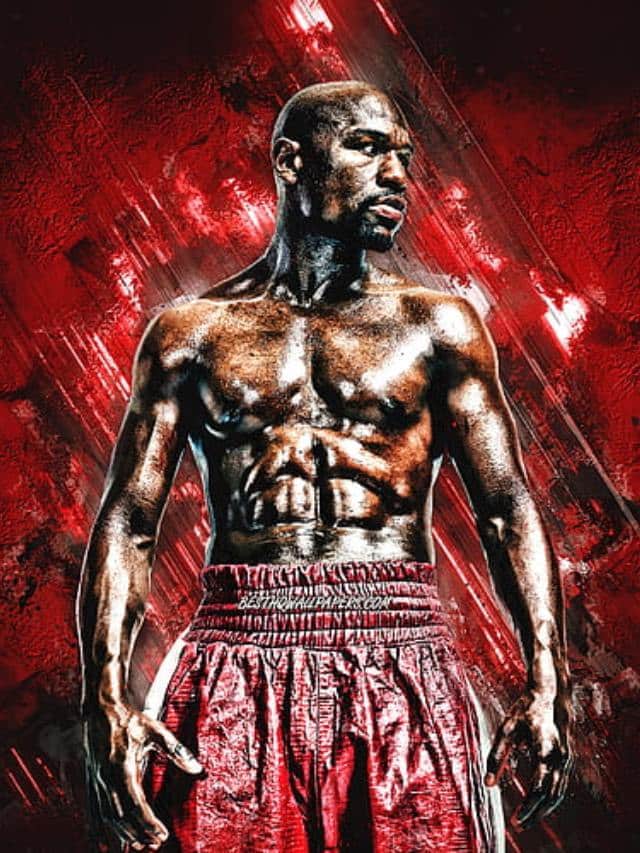 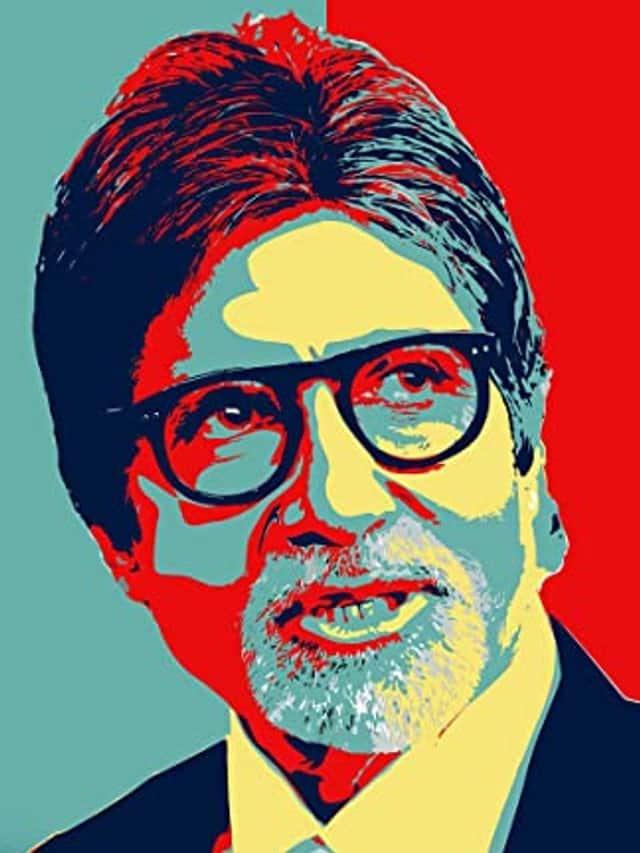 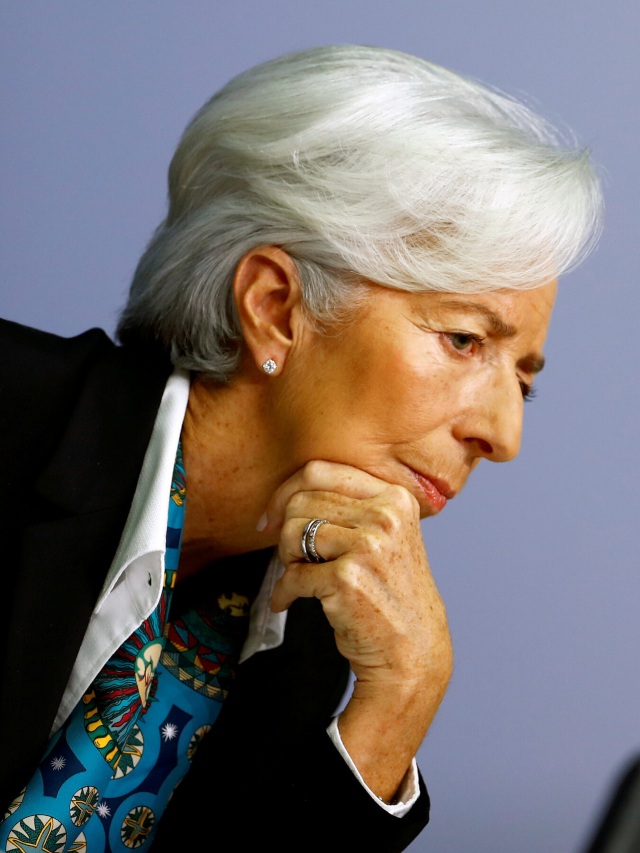 CZ Reveals Why He Shutdown LUNA And UST Trading On Binance

Why Facebook’s Former Crypto Head Is Starting His Own Crypto Startup?

Is SundaeSwap Really A Fraud? Cardano’s Founder Fires Back At DEX Critics